You Can’t Have Architecture Without Art 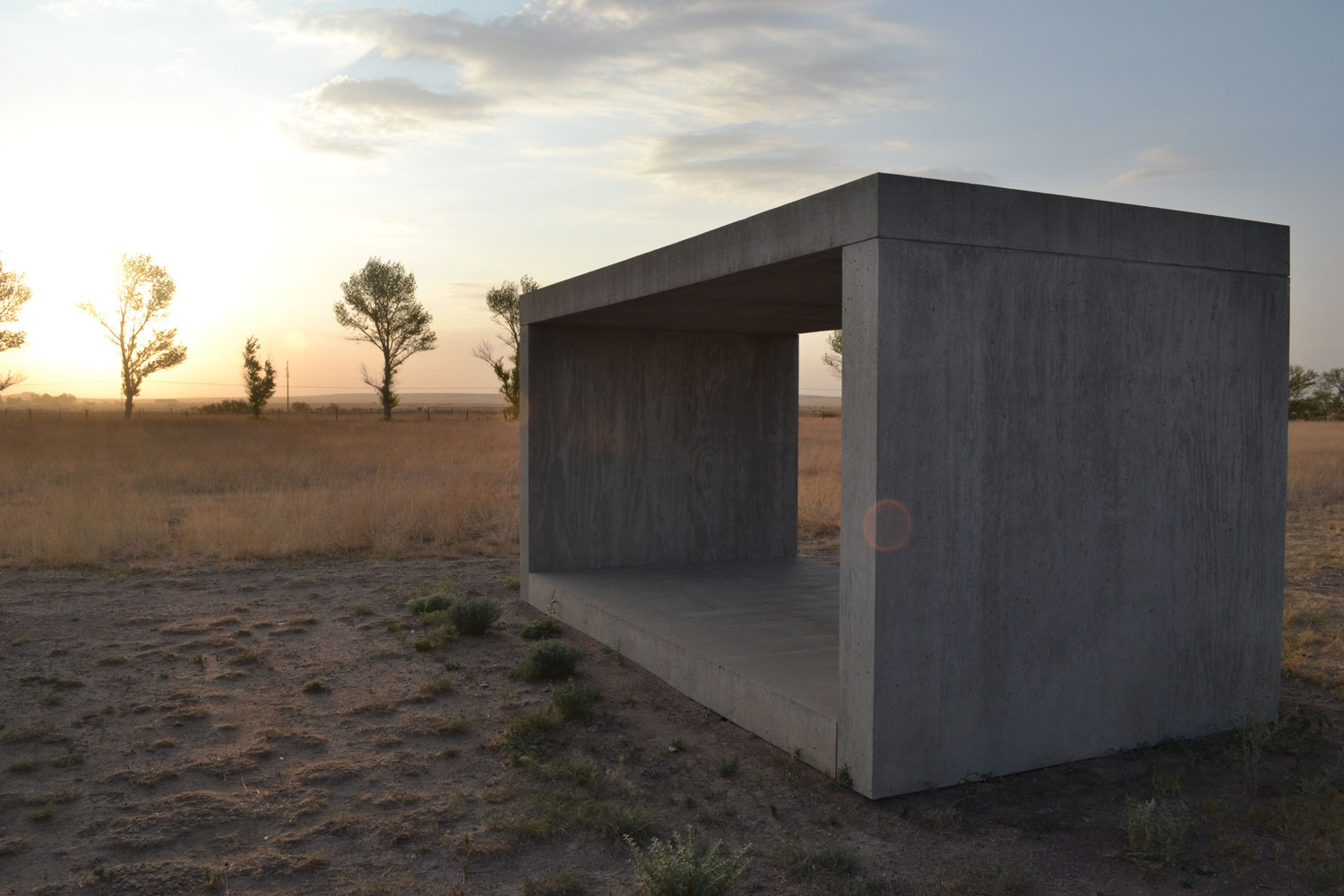 Influential Artists, Evocative Locations: The Connection Between Art and Architecture

It’s important as an Architect or any professional involved in design, to expand your aesthetic references. I’ve shared in this blog in the past my travels throughout California and how in all cases I’ve taken in those experiences and improved my own perspective and ‘art’ as an Architect. When you are an Architect-Builder, you tend to look at art not just for its beauty or how it makes you think or feel about the subject, but you also analyze how the art was made. This is especially true with sculptors and artists who construct large scale art installations.

There will be projects that sometimes bring about recollections of an artist. Recently, I have been thinking about Artist Donald Judd (1928-1994). He was a minimalist who rejected that label. He left New York City in the 1970s for a small town in Texas called Marfa. There, he acquired an abandoned Army base and populated it with the installations for which he is best known. Today in Marfa, there are concrete cubes, almost frames, sitting in the vast Texas fields. Marfa has become an artist mecca, attracting modernist and minimalist artists. However, if visitors don’t know better or are just passing through, the installations seem to be relics from the base’s military past.

I like Judd because his work forces you to interact with a space rather than passively stand and look. The empty space between the objects is just as important as the objects themselves. Judd’s signature works are his forms. One of his most famous works is a stack of cube-like structures–6 inches high and sitting 6 inches apart on a wall. The piece is made from industrial material, including Plexiglas. The components are machine-made. Even though they are industrial in origin, their perfectly spaced placement on a wall means they have the character of art that we are used to seeing in this venue. The structure forces the viewer to engage in the work; it speaks to space and time. For his work with aluminum pieces stacked against a blank wall, a tension is created in the emptiness.

What Judd was after was the rejection of symbolism. He wanted to make the viewer look, think about it, then look again. It was more about what you actually see, rather than being an analogy. He was direct and clear, without pretension. Architecture, too, is just as much about the empty space as it is about the actual building structure. Think of a courtyard or an alleyway—the drama is in the void.

Judd’s work is made by the artist, but it’s also machine made. So, again, there is a tension. And, though the work is machine made, it is very refined because of Judd’s high level of quality control. He played a big role in instructing how the pieces were manufactured. I find that interesting because we try to do something very similar. As a design-build firm, we combine the hand made and the machine made; we are precise and accurate. It’s a sophisticated way of creating.