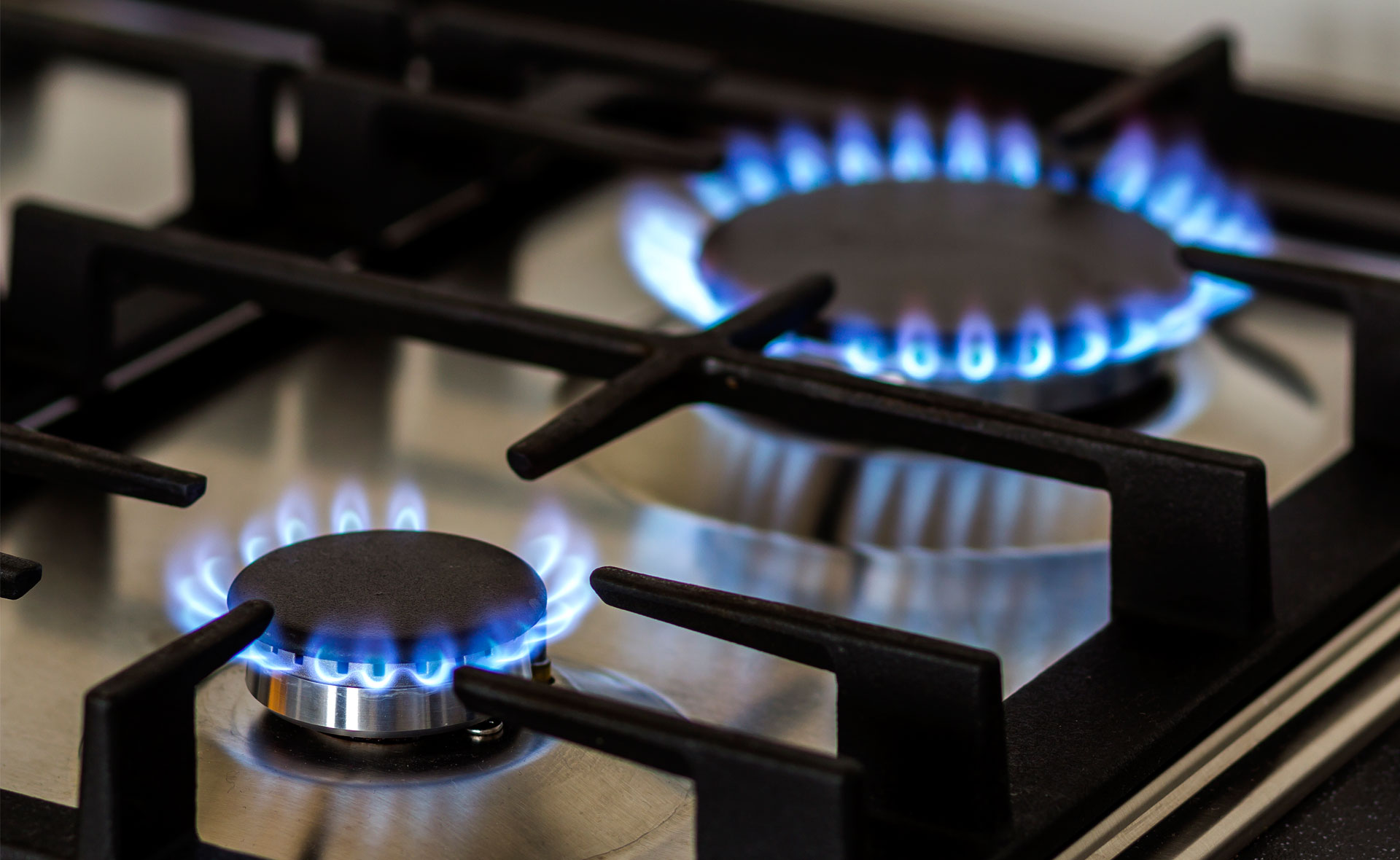 All New Buildings in LA Will Be Fully Electric

The Los Angeles City Council approved an ordinance on December 7th requiring that all new buildings within the city limits be constructed as ‘all-electric.’ This means no more gas-powered heaters, stoves, or gas hookups for new construction. The requirement applies to all new buildings approved after April 1 and affordable housing projects approved after June 1, 2023. The Council stated that this action is creating the framework to decarbonize buildings, one of the largest emitters of carbon dioxide. This move is intended to put an end to the expansion of local natural gas infrastructure and is believed to help Los Angeles reach its target of becoming carbon-free by 2035. A similar, but separate ordinance, is being drafted to retrofit existing buildings for electrification.

All new buildings would be affected by this ordinance, regardless of building type, with the exception of accessory dwelling units (ADUs) are exempt. There are limited exemptions for cooking in commercial facilities (restaurants) and processing gas for certain industrial and medical uses, and gas-powered emergency equipment. However, even in these instances, construction that uses an exemption must also ensure that the buildings is electric-ready for future use.

This move makes Los Angles the largest city in the California, and the second largest city in the country, to mandate a move away from fossil fuels in new construction. In California, however, Los Angeles is not the first to implement this policy, as nearly 70 other cities have done the same. This is driven largely by community research and advocacy groups studying how this would affect renters, workers, and low-income residents under the framework of what is called ‘energy justice priorities.’ In addition, there was an engagement series led by the LA Climate Emergency Mobilization Office and RePower LA, and Leap LA coalitions to create a link between community members and city policymakers. The Department of Building & Safety and the Department of Housing engaged stakeholders from the building community, as well as, affordable housing developers.

According to the motion:

Buildings in Los Angeles account for 43% of greenhouse gas emissions—more than any other sector in the city, and more than they comprise at nationwide (30%) or statewide (25%) levels.

Ninety percent of natural gas burned in California is imported from other states. Two-thirds of natural gas is fracked gas, which affects local ecosystems and water sources as it is blasted out of the earth. In addition, natural gas consists mainly of methane, a significant pollutant that traps more than 80 times as much heat as carbon dioxide. Transportation of natural gas can be vulnerable to methane leaks.

There are major health benefits from the elimination of burning fossil fuels inside the home. Gas and propane stoves release carbon monoxide, nitrogen compounds, formaldehyde, and other air pollutants that can lead to or intensify existing respiratory and health conditions, such as asthma and even cancer. Studies have found that stoves not properly ventilated when cooking with gas can lead to higher concentrations of nitrogen oxides in the kitchen, considered unhealthy under outside air pollution standards. Gas-powered houses could lead to an increased risk of asthma symptoms for children living in them–by as much as 42 percent. If properly ventilated, gas appliances increase outdoor air pollution. Occupants and neighbors of all-electric buildings breathe healthier air by avoiding toxic gases from furnaces, gas stoves, and water heaters.

How the New Ordinance Impacts You

Under the new ordinance, all new buildings are prohibited to have combustion equipment, gas piping, or fuel gas for cooking appliances, drying clothes, and space and water heating. Electricity must be the soles source of energy for all lighting, appliances, and equipment.

Centrally heated and cooled spaces will likely be replaced by heat pumps which work by transferring heat in or out of a space. Induction stoves use magnets to directly heat up the pots or pans, making them more efficient, faster, and safer than a gas stove. Since they are flat, they are also easier to clean.

Construction costs for all-electric buildings tend to be lower for all building types. Building an all-electric home or building from the ground up could lead to significant savings for homeowners or developers when compared to mixed-fuel developments. Studies have shown that a single-family home is roughly $8,000 cheaper to construct than a mixed-fuel home. These savings provide opportunities to reinvest towards other energy-saving construction measures such as on-site solar or more energy-efficient appliances. These may lead to lower operating costs and greater cost savings over time.

This ordinance is very new and there are many details still to work out before it is fully implemented.