The Westgate Residence project is a complete, whole house renovation of a 1948 home located in the Brentwood area of Los Angeles, CA. The objective was to architecturally update the building through the use of new materials, spatial definition and openings–without increasing the overall square footage or building envelope. Making the most of the existing house, we created new openings for windows, doors, and skylights and removed unnecessary partitions, which allowed for the main area to feel as one large space yet contained within it, smaller and more intimate zones.

“Details are so important in a smaller home, you notice all the little things,” Krueger says.

The Westgate Residence as Featured in “Behind the Gates”

In addition to creating an open floor plan, the clients’ next priority was creating privacy. Kurt developed innovative solutions for what was a challenging site in Brentwood–located near a busy intersection. To create privacy and a sense of seclusion, the property was fenced in using beautiful Douglas fir wood. To allow natural light in, the team incorporated skylights and windows into the existing bones of the building. While the large wood-framed sliding glass doors they’d added drew in natural ventilation, the urban atmosphere crept in, too. The team at Kurt Krueger Architects looked for opportunities to diminish the ambient noise from the city. By shading the property in tall bamboo and wandering vines and the addition of a water feature, along with insulating walls and windows, the urban chatter was muffled. When the fire pit is in use, the crisp bristle of crackling wood has a similar effect.

“You wouldn’t know that you’re near a busy intersection” Kurt says.

To extended the limited outdoor space, the front yard was enclosed to create a courtyard. Security was an important factor to consider so Douglas fir wood slats were used for fencing around the new courtyard. They were placed at such a height that those on the sidewalk level cannot see in, but those at the higher courtyard level can see out.

Because the home owners are a retired couple, ease of function and overall practicality were just as important as the overall design. To do this, we used simple design solutions throughout the house, such as keeping the home a single level and incorporating a curb-less shower. We wanted seamless floors and good sight lines not only for keeping up with the grandchildren, but mitigating any future mobility issues.

Working with the City of Los Angeles on an Extensive Renovation

The previous owners had built an extension on the home. It did not show in the city’s plot plan and there were no permits on file. The city wanted the extension, about 20 percent of the house, torn down. Krueger tackled city restrictions and fought on the client’s behalf.

“To them if it’s not permitted, it doesn’t exist,” Kurt says, “Fortunately and unfortunately, you inherit whatever is there already. You don’t always know the ramifications of that.”

After their initial meetings, city officials recognized that Krueger was conscientious of not disturbing the look and feel of the neighborhood. He didn’t plan to increase ceiling heights when they renovated the roof of the structure from the termites. He didn’t increase the homes footprint on the small, 50’ x 100’ site (even though he could have). He was thoughtful in the home design he’d created. Kurt was able to envision a design and construction possibilities within these parameters and make it beautiful and functional for the owners. Taking all that into consideration, the city accepted Kurt’s proposal and the home owners were allowed to keep the extension.

The design Kurt created inspires togetherness, which was the main purpose of the home. Within the open floor plan, the family feels visually connected in all areas. Finishing touches, such as the see-through display shelves, form individual zones within the open plan. Creating zones provides intimacy without being closed off.

As for that nearby intersection, living in Brentwood;s commercial area suits their lifestyle because they can walk to stores and cafes.

We hired Kurt Krueger Architects to remodel our home and were thrilled with the result. Our home was transformed from an unremarkable midcentury house into a beautiful modern home. We constantly get compliments on our house and are happy to have contributed something positive to the neighborhood. Kurt Krueger is very meticulous and works hard to make sure that every detail of the design works both inside and out. There is literally no corner of the home that hasn’t been thought through! I particularly enjoyed working directly with him to select the furniture and furnishings for our home. Kurt was there during every stage of the design and construction process and was constantly seeking ways to improve the job. I would recommend Kurt for anyone who is interested in great design and an enjoyable experience from an architect who will give your home the same level of care and attention as if it were his own.”

Read more about this project in our News & Blog. 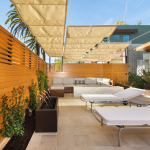 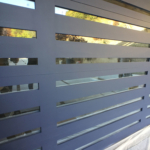 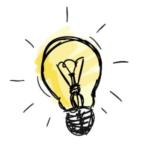 Enhancing Architecture with the Right Lighting for your Dream Home 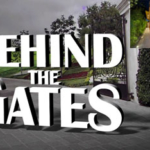 Back to tour another of Kurt Krueger’s renovations, this Westgate Residence in the Brentwood 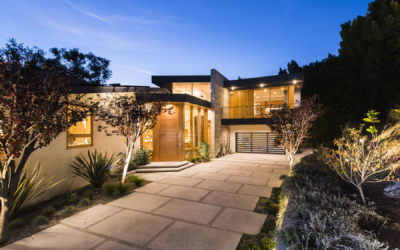 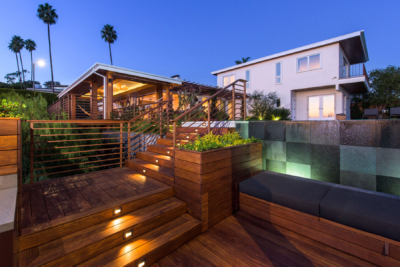 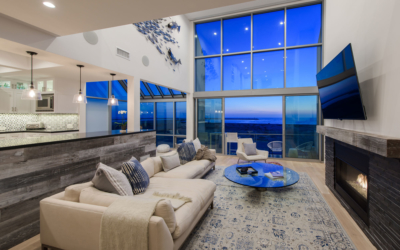 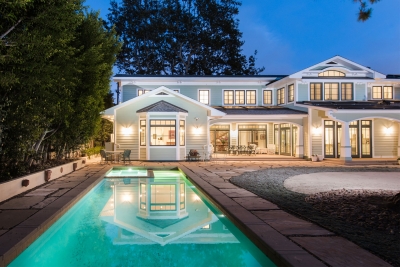