Redevelopment of Historic Architecture near the Santa Monica Civic

The Westside of Los Angeles may be up for a renovation and re-imagination of the area around the famed Civic in Santa Monica. Closed since 2013, the Civic once hosted the Academy Awards (1961-1967). 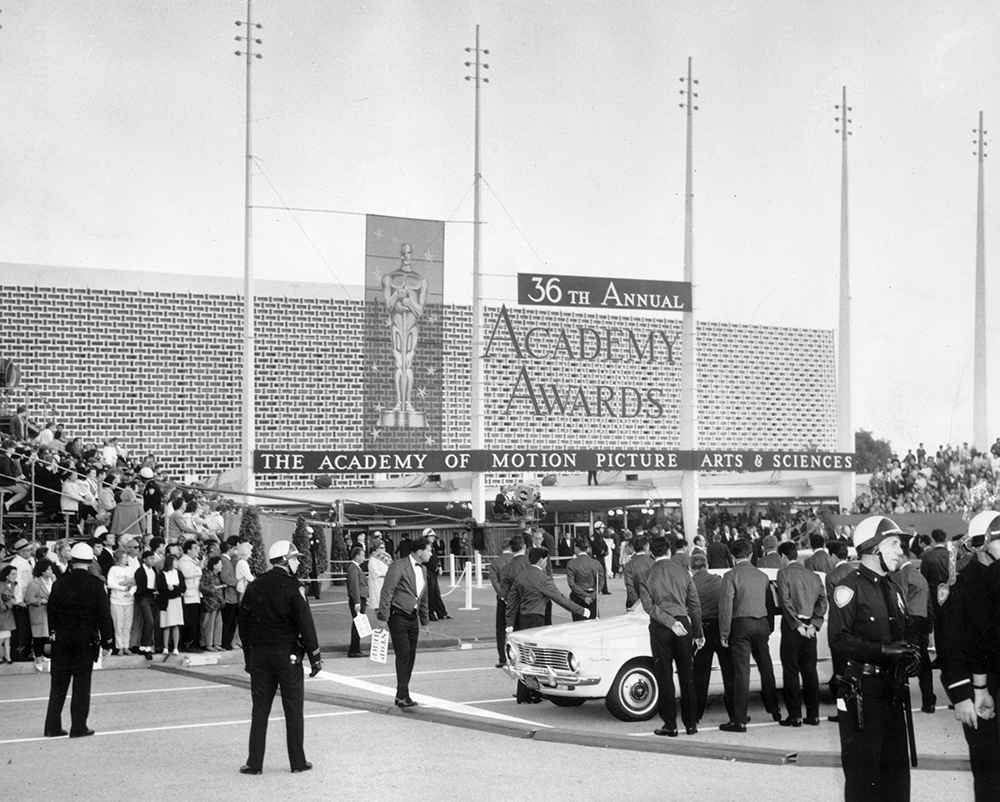 The area was part of an urban destination for neighbors and tourists in the 1960s and the decades after. Unable to secure funding or developer interest in the project, the city-owned structure has sat dormant for many years. However, new interest in the area for the creation of a mixed-used, residential and commercial district has sparked a revitalization effort. The redevelopment effort would also include Bowlmor Santa Monica. The freestanding ‘BOWL’ signpost is a protected city landmark and will be incorporated into the design plans for the area.

As an architectural firm in the Brentwood area of Los Angeles, Kurt Krueger Architects has completed several noteworthy renovations of historically-significant residential projects. Kurt was asked to provide his expert opinion on this project.

“It’s such a historic building and a historic venue, and there are so many ways that you can reinvigorate the building and the public space around it,” Krueger said. “There are opportunities to stretch the tourism that usually goes to Santa Monica Pier to the area around the Civic Auditorium with more open space and engaging landscapes.”

Kurt Krueger went on to say that “integrating existing architecture into a new design landscape with open space would certainly stimulate more interest into the area surrounding the Civic.”

Read the full article on the Argonaut website, A Shot in the Arm for Pico.